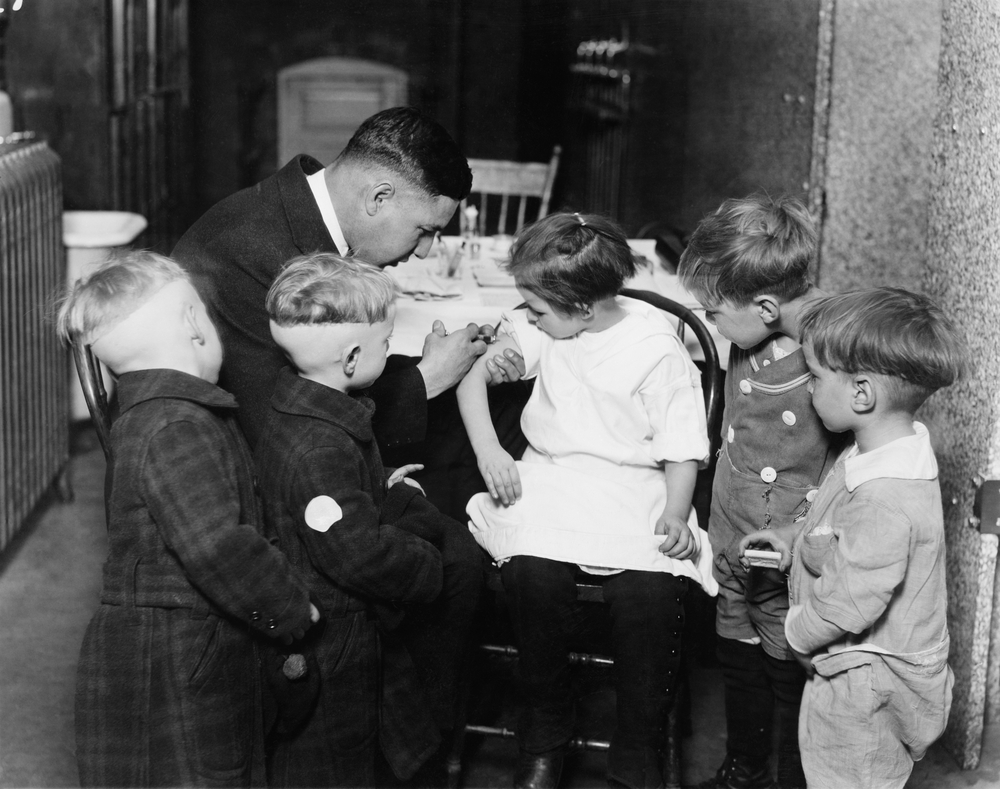 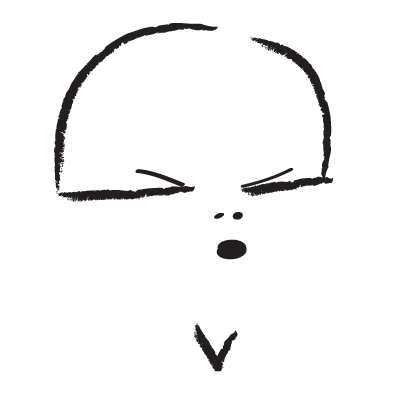 You may have seen in the news recently that parents hoping to have their children vaccinated privately against meningitis B have been told there is a shortage of vaccine. Well, we found a private clinic selling the two dosages at £400 per child. Bonus! That’a actually the cheapest we’ve found. Sign me up!

We had heard other people being charged over £800! So being hit for £1200 for our three little treasures seems like a bargain. The stuff pumped into them was actually from Norway… which the UK had originally sold to the Nords, who in turn sold back to us, no doubt making a crafty little profit.

While we were in the surgery lots of parents came and go. Children arriving happy, leaving in tears. Parents arriving worried, leaving broke. Now I know you can’t put a price on protecting your kids, but it seems that some people are certainly taking advantage of the press and current shortage situation… supply and demand… it’s how to run a business. You just feel that it’s a bit of a piss take when it comes to children’s health and safety.

I think I need to get out of the design business and work the “legal drug trade”. I could run a successful legitimate Cartel, and also do some bang tidy branding and website.

Also, walking away £1200 less off… we spent the entire day with 3 very tearful children. The two boys couldn’t lift their left arms, and my little girl couldn’t walk… as she got jabbed in the thigh. So not only was I down financially, I was also confined to the house.

I also got thinking what that money COULD have bought me… a swanky weekend in Venice… 3 new flat screen TVs… 30 Xbox games… 380 large vanilla lattes from Costa… the list went on. As I said before, can’t put a price on ensuring your child’s health, but it still hurt like a kick to the nuts.